«Broom Boy» is a game I’ve created together with Anika Weber during 6 months until Summer 2017. It was my bachelor project in 2017 of the Game Design major at the Zurich University of the Arts. It’s a game about overcoming your own weaknesses by facing your allergy. My main task the Game Design and also to create the Art in «Broom Boy». The Story telling and the Character Design is inspired by «Alice’s Adventure in Wonderland»

«Broom Boy» is a rabbit with a dust allergy. One day his mother demands him to clean his room, properly or else he will be grounded. Annoyed he grabs his face mask and begins to clean. Suddenly, a giant hand made of dust grabbed and pulled him under his bed.

He wakes up in a bizarre world full with Dust Bunnies. Only if «Broom Boy» succeeds to beat the «Dust Boss» with his broom, he will be able to escape and the dust in his room will forever disappear. 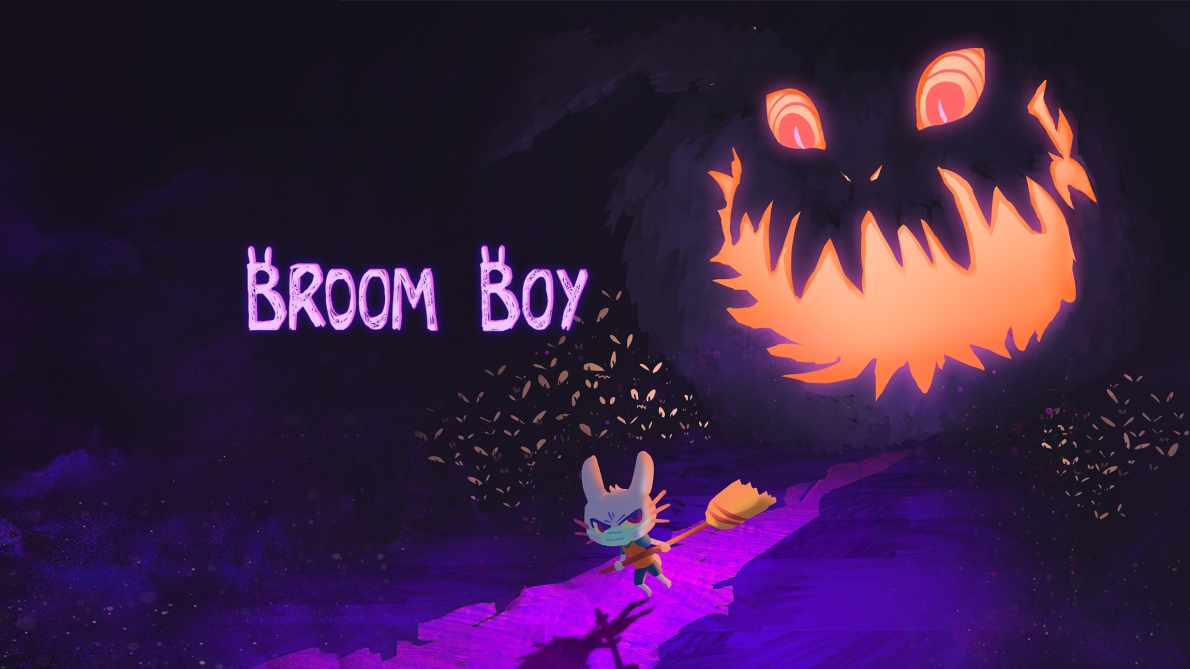